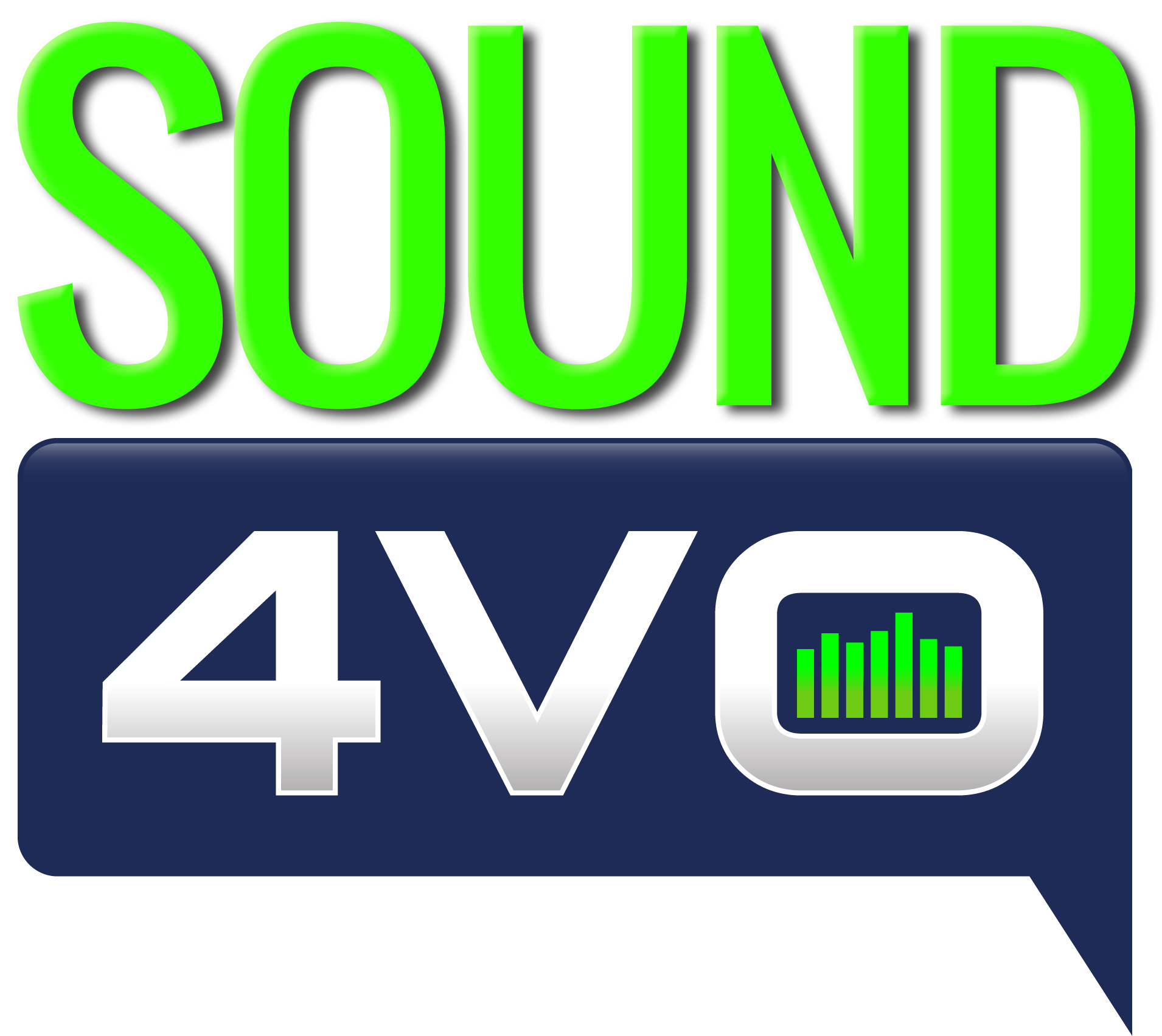 By Dan Friedman with contributors Dan Gustafson and Cliff Zellman

Let’s talk … audio production. While it is easy for a voice actor to think only of their performance and delivery of the copy, it is also important to remember that all of those beautifully spoken words are pieces in a larger audio landscape. For those interested in producing and mixing, or for those VO talent interested in a glimpse into the world of sound design, this post is for you. I’ve offered up a few tips about audio production and asked a few friends to contribute as well.

Check it out and if you have any tips, feel free to leave a comment.

My longtime friend, producer Dan Gustafson of Sonicbliss Productions, (Have you ever noticed how many guys named “Dan” work in this business? Weird.) recently produced my radio imaging demos. He did such a stellar job that listening to my Active/Alt Rock Imaging Demo actually makes the hair on my arms standup. Here he offers some of his production and mixing tips.

If I’m trying to create a snowball fight scene I’m going to need a lot of elements. Snowballs flying, snowballs hitting things, crowd noise, outdoor ambience, peoples reactions to getting hit with a snowball etc.
The way I would approach this is, for all the various snowball impacts I would use a pitch plugin and pitch them differently so they all sound individual. Then pan them all over the place. One could be panned left to 34, another could be panned right to 57, another could be panned left at 72, another could be panned right at 99 one could be right down the middle in mono. The stereo spectrum we have to play with is so huge, take advantage of it.
In terms of EQ, carve out a space for each item. If I have a track of crowd noise and a track of outdoor ambience on top of each other, I might do a cut at 1800k on one track and a boost at 1800k on the other track. The frequency range can be whatever sounds good to you, the boost one and cut the other is the important thing.

The best VO talents can take the worst piece of copy in the universe and make it sound compelling. How? Silence, inflection, dynamics and changing pace/intensity.
I think silence is huge but you need to be lucky enough to have copy that gives you room to breathe for that to work.
In terms of inflection, after you’ve read it a few times the way you “think” it should be read, try reading it with totally different inflections, energies and emphasis. It could sound horrible, but, you may find a gem take in there or something that leads you down a different path. These are the things that would help a VO talent stand out in a crowd of thousands.
When it comes to dynamic range, maybe think about a great song. It isn’t all in one dynamic range, it has soft parts and loud parts to emphasize certain points. Spot copy should be treated the same way in my view.
And how exciting is a movie trailer or song when it starts out slow, begins to build in speed and intensity, then hits a crescendo. Change of pace can build drama and that means a compelling piece.

Fine Tuning:
I had a boss once who told me, “Getting it to 95% could take you an hour, but then trying to get it to 100% could take another 3.” That made so much sense to me. As artists, we want everything to be perfect, but 95% of your best effort infused with the passion you bring to the mic every day is going to produce a great piece of work.

I met Cliff Zellman in 2011 and we immediately became good friends. We share similar points of view on nearly everything audio related. Cliff is a grammy winning producer who works in the fast paced world of automotive commercial production through the Texas based company Radiovision.

I try to carve out the center of the mix a bit, leaving plenty of room for the VO in the middle.  I listen for dominant frequencies within the center of the stereo music bed and drop them slightly using a good stereo-linked parametric EQ. Then I use a touch of side-chain compression on the music bed, using the voice as a trigger. Just a touch, maybe -1 or -2 db.

Reading for an audition:

Imagine what the visuals might be doing. Some scripts may have a column for video direction, but most audition scripts won’t. Look for clues in the script. Let the casting director know you understand the “layers” of the script.

Working in a clutter free environment is much more conducive to creativity then working amidst chaos. Less distractions can keep you in that “creative zone” easier and longer. This also goes for your computer’s directories and files. Just remember KICK (keep it clean, kid).

When mixing demos, commercial spots or working on audio productions of any kind here are some tools that I use as well as some things that I keep in mind:

Layers of sounds are critical in audio production as we do not live in a world where only one sound at a time is occurring. Taking environment and sound location (left, right, up, down, forward, back) into consideration are critical to creating a realistic environment. Always listen to the world around you, so you can recreate that world more accurately in audio production.

For drama, sounds such as an explosion (for example) are usually not simply an explosion sound effect. They are far more exciting when multiple layers of sounds are brought together. An audio explosion might include an impact sound, the reflected concussion from the impact,  the sound of the low end boom and trailing rumble and perhaps even a subtle musical drone may be layered together to create a dramatic … BOOM!.

The seventh dimension of recorded sound is time. Frequent changes in dynamics, tone and pacing hold the listener’s attention and make listening entertaining and fun.

Artists of the past were forced to come up with creative solutions because they were limited by the technology of the time. Now that computers make nearly anything possible in the audio realm, it is important to set limits and know when to call a project “done.”

Audio production requires practice, experimentation, a proper listening environment … and is one of the most fun and creative aspects of this business.

If you have tips, tricks, questions please leave a comment below.

4 responses on “Voiceover – Tips and Tricks for Audio Production”